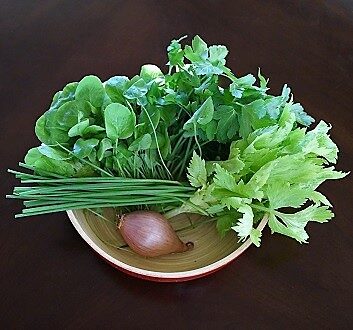 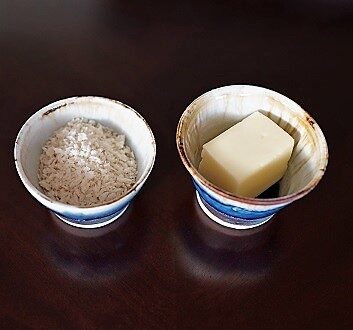 Oysters Rockefeller – Oysters Rockefeller is a classic appetizer prepared in the United States.  The inventor of the original recipe was Jules Alciatore, the son of the founder of Antoine’s Restaurant in New Orleans.  As the original recipe remains a secret, there are many recipes recreating and modernizing this culinary classic.  Oysters Rockefeller include fresh oysters on the half-shell, topped with the herb-mixture, breadcrumbs and butter, and baked in the oven.  In our recipe, we use Miyagi Oysters, cultivated for hundreds of years in Japan before being widely cultivated in the cold waters of the Pacific Northwest.  Miyagi Oysters are succulent oysters with a mild brine and a nutty flavor.  Pernod is a French anise-flavored liqueur with a strong flavor, a perfect addition to seafood dishes.  Rockefeller Oysters are an exquisite and delectable appetizer. 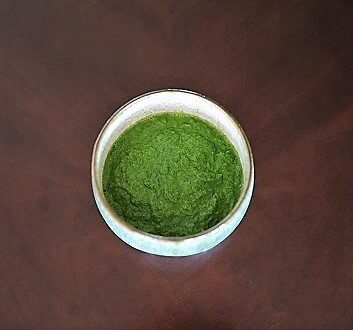 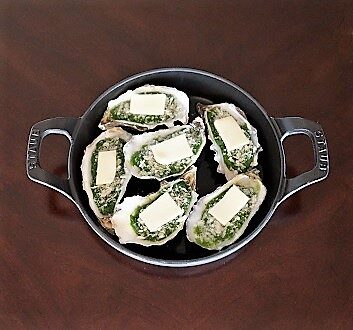 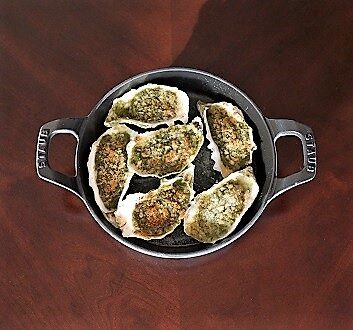 Step 1 – In the blender, combine the watercress, celery leaves, parsley, chives, peeled shallot and Pernod, then puree until the mixture acquires a smooth texture.

Step 2 – Shuck the oysters and place in the baking dish (we use a few Staub small baking dishes).  Spread an equal amount of the herb mixture on each oyster and cover them completely.  Sprinkle the breadcrumbs on top and then top each oyster with a slice of butter.

Step 3 – Preheat the oven to 400 degrees Fahrenheit (204 Celsius).  Place the oysters in the oven and broil for 20 minutes until the top becomes golden-brown.

Step 4 – Serve the Oysters Rockefeller immediately and enjoy the perfect union of flavors.