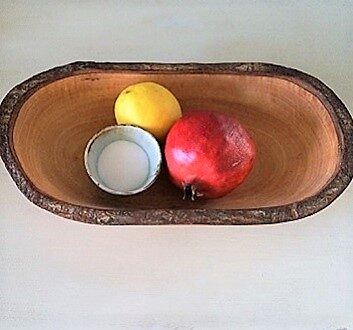 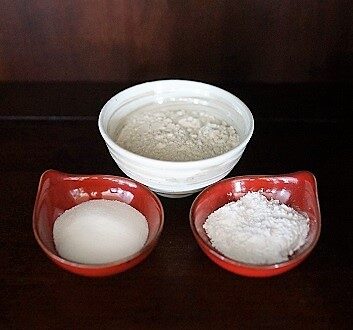 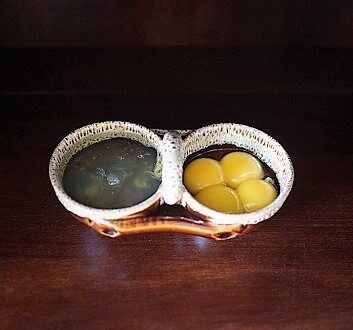 Kaiserschmarrn – The Kaiserschmarrn is a traditional dessert prepared in Austria, the Bavaria Region in Germany and other former regions of the Austro-Hungarian Empire.  The dessert was favored by the Austrian Emperor Franz Joseph I and its name is composed of the word Kaiser, meaning emperor and the word schmarrn, meaning shredded in German.  The Kaiserschmarrn is a fluffy pancake, made of flour, milk, eggs and sugar.  The fluffy texture is achieved by separating the egg yolks and by beating the egg whites until they become firm.  The Kaiserschmarrn is baked in butter, cut into uneven pieces and sprinkled with powdered sugar.  It is traditionally served with a plum compote or another fruit compote.  During our trip to Bavaria, we visit the Old Town of Munich and dine at the Südtiroler Stuben Restaurant, serving a high-end modern Bavarian cuisine.  The dessert menu at the restaurant features a superb version of the Kaiserschmarrn, served with a cranberry compote, an apple sauce and a vanilla sauce.  In our recipe, we serve the pancake with a tangy pomegranate compote.  Our Kaiserschmarrn is fluffy, lightly sweet and luscious. 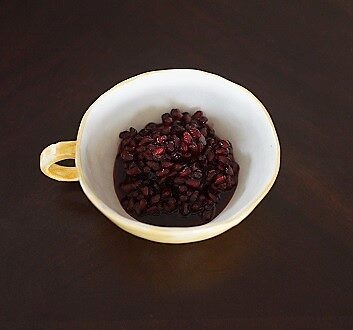 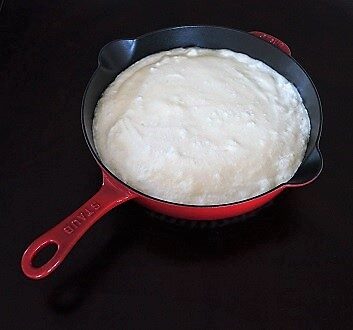 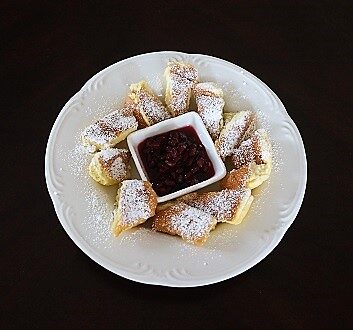 Step 1 – In a saucepan, combine the pomegranate arils, sugar and lemon juice.  Cook on the medium heat for 20 minutes until the compote thickens.  Leave in the refrigerator for an hour.

Step 2 – In a large bowl, mix the milk, egg yolks, sugar, vanilla extract and flour.  In a separate bowl, beat the egg whites until they become firm, then gently combine with the pancake batter.

Step 3 – Heat the cast-iron skillet on the stovetop at a medium-low temperature.  Melt the butter, spread evenly the pancake batter and cook for 4 minutes.

Step 4 – Set in advance the oven to low broil at 450 degrees Fahrenheit (230 degrees Celsius).  Place the skillet in the oven and bake for 10 minutes, until the top of the pancake becomes golden.

Step 5 – Remove the skillet from the oven, then cut the pancake in the skillet into uneven pieces.  Sprinkle the pancake with powdered sugar and serve with a pomegranate compote on the side of the plate.